Is There Gender Bias in Your Job Advertisement? 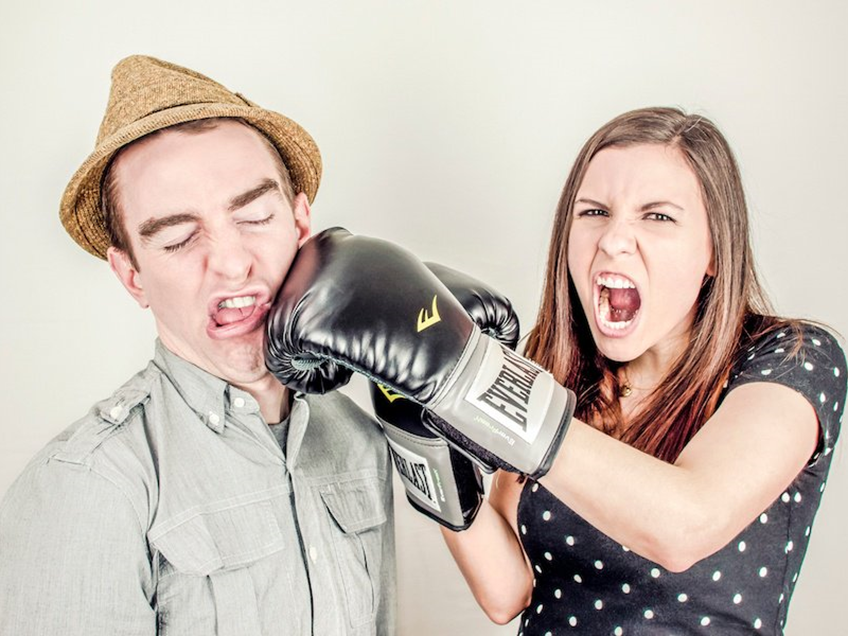 You’ve been trying to increase the number of women (or men, depending on your industry) in the office. You’ve assessed the company culture, diversity objectives, and even the types of positions to account for the difference… but you’ve missed one key attribute. The job advertisement. 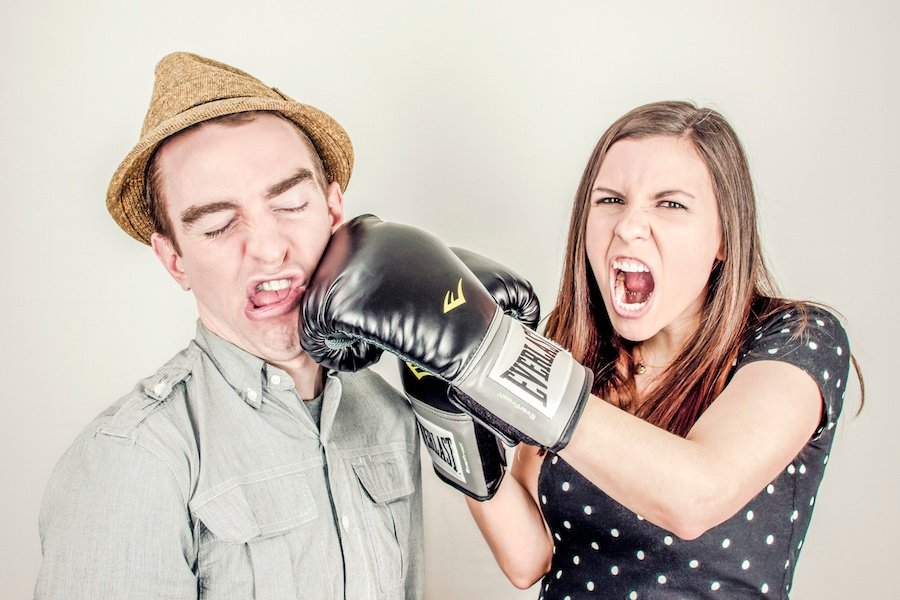 You haven’t taken the time to analyze the key recruitment document and asked yourself, is there gender bias in the job advertisement? Without targeting your recruitment strategies on a very basic level, it will be difficult to fix your gender diversity issues. Here are some key indicators for adjusting your recruitment methods and some ways you can solve the problem.

1.You simply haven’t changed the way the job ad is written

Men and women respond to verbiage differently. Choose your words wisely as to not dissuade job seekers.

Women won’t respond to a job opening they don’t 100% qualify for, unlike their male counterparts who will apply even if they only are 60% qualified. Why the distinction? It’s not because women don’t feel like they wouldn’t be able to do the job well otherwise, only 10% of women feel that way. Rather, they don’t apply because they don’t feel like they will be chosen for the role. Specifically, the most common agreed statement was:

“I didn’t think they would hire me since I didn’t meet the requirements and didn’t want to waste my time and energy.”

These men and women didn’t have misconceptions of themselves… they had a misunderstanding of the hiring process. But is it their fault? No. Instead of selling the position opening with the same wording or the same tone as it has in years past, revamp the job advertisement with some neutral determinants and only the most important job requirements.

Are your job advertisements full of gender bias? Learn how to appeal to all job seekers.

If posting to particular job boards and niche boards are targeted to a specific group of people, it stands to reason it could also be a determinant of poor gender equality in the job ad. Even though only 15% of open positions are filled using job boards, job ads are still on your company site. Directing verbiage to male or female tendencies can prove negatively for your recruitment methods as well.

Use specific job boards - targeted to men and targeted to women - to find your candidates. For example, Women in Technology is a job board created (as you probably guessed) for professional women who have training and experience in technology. Luckily for you, Broadbean gives you access to thousands of these types of niche boards.

Gender bias in the job ads are signals to job seekers that there are gender related problems in the office (whether or not that’s truly the case). In fields where men dominate the workforce, women are more likely to be interested in a position if the language is gender neutral. Stephen Shearman, Senior Recruiter at Walmart, said:

“In other words, women and men, for example, may equally like and desire an engineering job, but highly masculine wording used in the job posting reducing women’s appeal of the job because it signals that women do not fit or belong in that job.”

As Shearman suggests, there are words that evoke masculinity. According to researchers from Technische Universität München, they include:

Likewise, there are feminine words in job ads as well:

Gender bias in the workforce is still something company leadership struggle with. Recognizing that the problem doesn’t start once a new employee is brought onto the team, but rather when the recruitment process begins, is the first step. You have to change the way you write job ads to see a difference in the number of gender-specific candidates in roles that are predominantly single-gendered.

Consider posting the job ad in specific niche job boards to find the audience you’re trying to attract. The last thing a recruiter wants to do is purvey the idea that there is gender inequality in the company, so take the steps necessary to fix the issue before it becomes a major problem.

You are now on US version of our site, would you like to switch to another version?